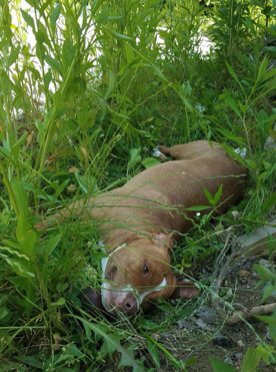 Nina is a true fairy tale story that we would hope for all of our rescues! She came to us on February 8, 2018, as a surrendered dog. She was completely insecure, would not make eye contact and would shake uncontrollably when you just looked at her.  It seemed like all she wanted to do was melt into the corner and become invisible. After a few weeks of allowing her to get to know her new surroundings and just visible connection with the same staff and volunteers, Nina slowly started making progress.  She was socialized daily, and through certain processes, the volunteers and trainers were able to identify her specific needs, her sensitivity levels and triggers.  Through love and touch we were able to positively influence her and build up her confidence.  After weeks and weeks of persistence, socialization with shelter staff, volunteers, trainers, and the public, she came out of her shell and decided it was time to move forward!  During one of her first visits to our dog park she met the man who was there exercising his own dog. Coincidentally it seemed like most times that Nina went to the dog park, this man and his dog were there.  Little did Nina know, that this man would ultimately become her hero.  From the very first meet and greet, the connection between the three of them was obvious.  That bond was even more evident when she met the entire family. These meets and greets along with other friendly and kind humans and dogs also encouraged Nina to change her state of mind and helped her to let go of her past!

Nina is a beautiful example of the dog’s mind, as dogs don’t want to live in the past and Nina showed her full potential, once she let herself go. The amount of time and patience Nina needed was worth every moment to see her bloom into her new self.  A note from her mom – we can’t keep her out of the tall grass!! 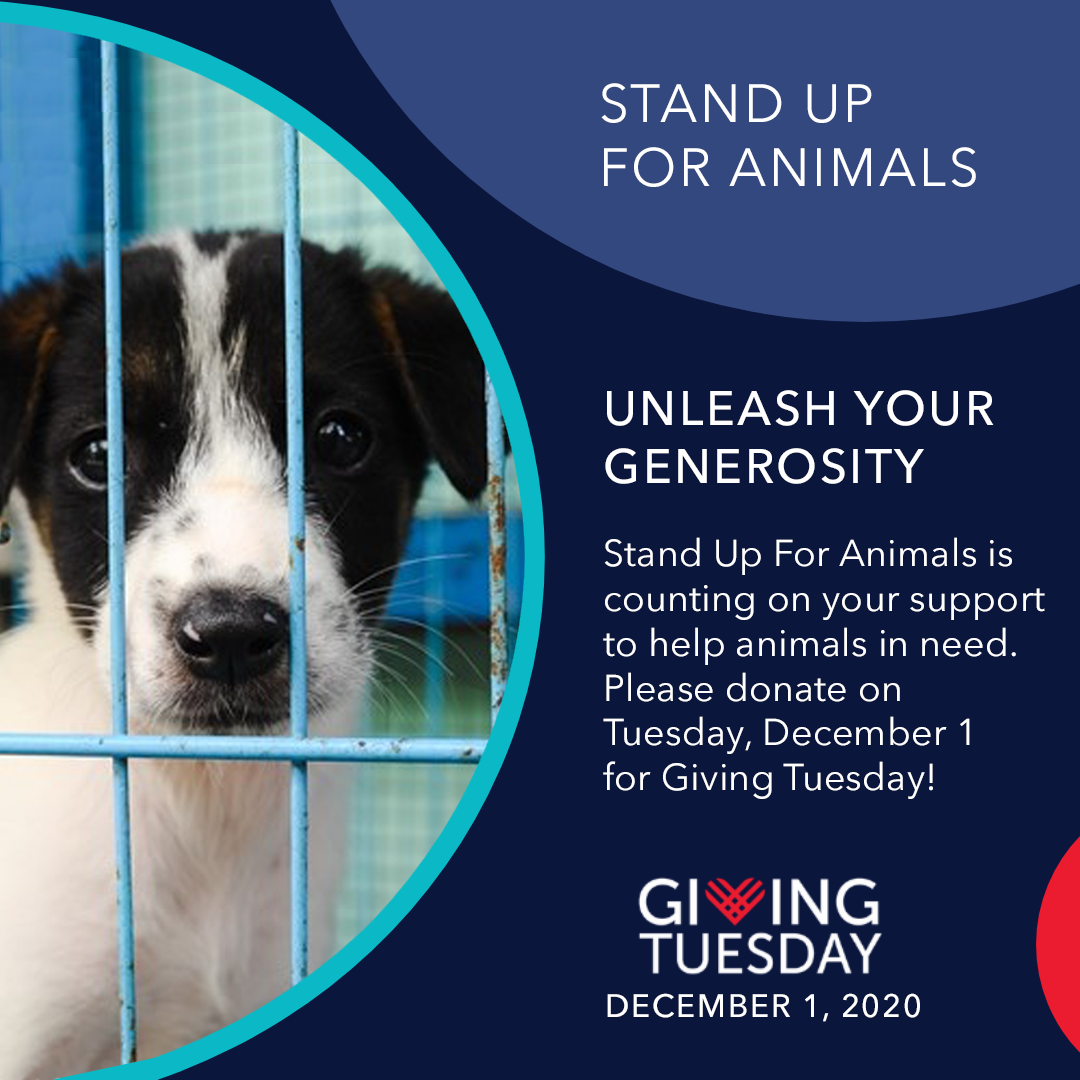